Sleep Apnea: How To Test, And Treat, For Sweet Dreams

Could Hormones Lower Your Risk Of Cancer?

Do Vegans get enough iodine? 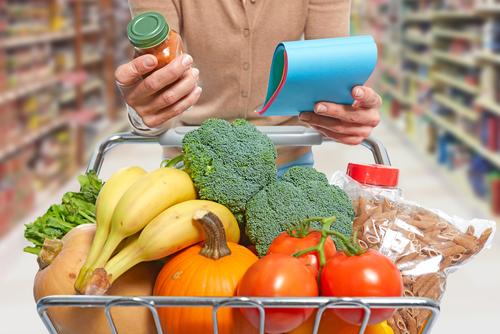 A recent news report suggested that vegans may be at risk for iodine deficiency since plant foods are generally lower in iodine than animal foods. Several reports that have looked at urinary iodine levels in vegans and vegetarians have shown that they are likely consuming less iodine. Studies have shown that, compared to those on omnivorous diets, vegetarians consume about 25% less iodine and vegans consume half as much.

There is a point at where too little iodine can cause thyroid disease. This problem shows up in many parts of the world with low levels of iodine in the soil and no iodine fortification.

Should vegetarians try to get more iodine?

One study showed that a vegan diet lowered the risk of hypothyroidism1.

Another showed that Vegans have about half the rate of Grave’s disease. Lacto-ovo and pesco vegetarians had fewer Graves than those on a standard American diet but not as low as vegans2.

If you are vegan and do have thyroid disease or at risk for it, I would not recommend fortifying your diet with iodine, even if your intake is lower than your omnivorous peers. 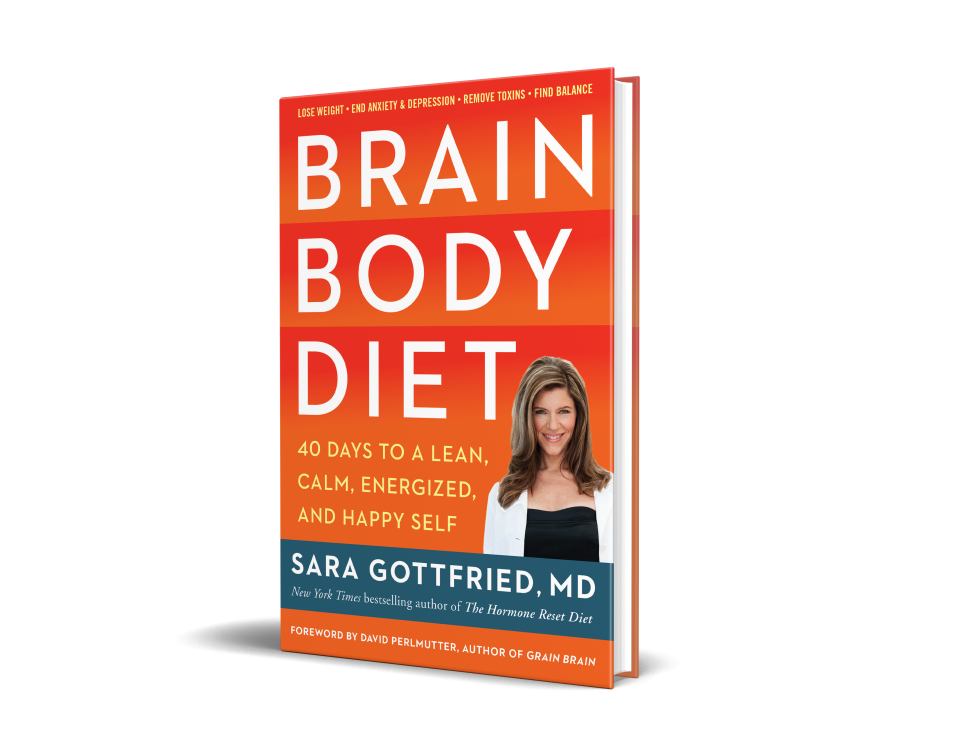 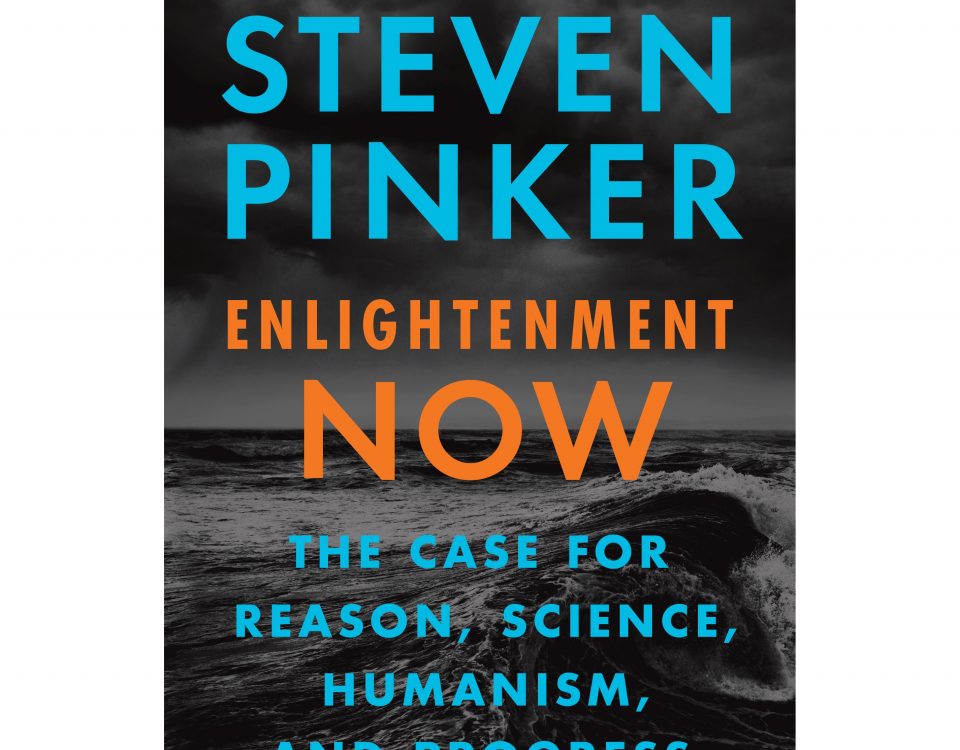 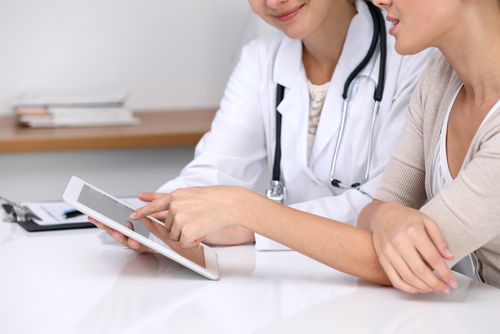 How To Come Off of Thyroid Meds